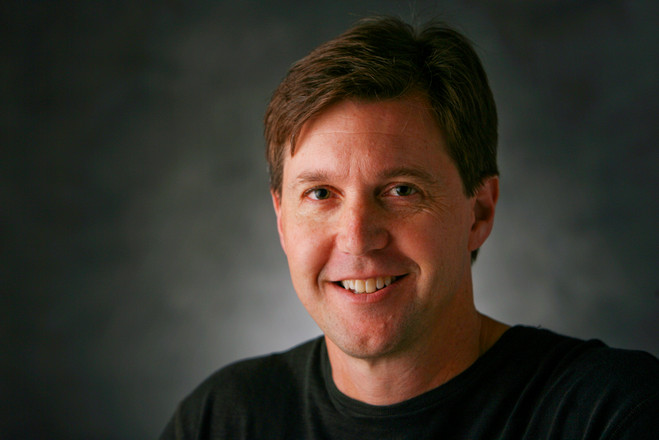 The pen is said to be mightier than the sword. It was a pen that was my salvation, when desperate to pay my college tuition, I had the good fortune to land a job as editor of the University of Colorado student newspaper. As a writer and editor, I learned to paint a story with prose. But it wasn’t until I picked up a camera that I discovered the incredible poetry and power of the photograph.

A love affair with photojournalism led me on a remarkable journey for more than 25 years, taking me from the burning ghats of Varanasi, India, to a smuggler's tunnel in Nogales, Mexico.  I rode elephants in pursuit of wild tigers and shattered speed limits in a presidential motorcade. I witnessed life from its joyous beginnings through its triumphs, revelations and darkest hours. More importantly, my pictures helped provide homes for the homeless, food for the malnourished and care for the dying.

I am blessed to have spent the majority of my career working for newspapers and wire services alongside many of the world’s best photojournalists. My photography has earned dozens of national and international awards, and I was twice named Scripps Howard Photographer of the Year.

With the digital revolution, I was drawn to the world of filmmaking, and made a five-year documentary about a homeless man running from his demons and finding grace in unlikely places. The film Nobody was shown in some of the country's most prestigious film festivals and featured on the Dr. Phil Show. Since my first film, I have made many shorter films, which have earned three Emmys and a national Addy.

My clients are people, brands, media outlets and nonprofit clients. I also run an event business that covers giant events and music festivals around the country.

I live in Boulder, Colorado and travel for much of my work.  Any inquiries or assignments are welcome, big or small.

US Department of Labor

Humane Society of the US